Castlerea musical society hosted a fundraising "Stars in Their Eyes" night on Friday, 18th March in the Riverisland nite club, Castlerea. The event proved to be a fantastic success with approx. 400 people in attendance. Master of ceremonies on the night was local personality and Mid-West Radio D.J., Mr. Paul Claffey. 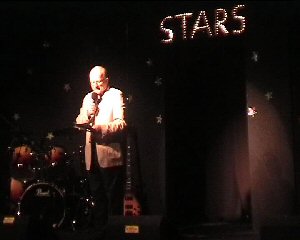 On the night 18 acts performed. They were as follows:

Among the performers were friends of the society from Longford, Ballinrobe, Loughrea, Boyle, Athenry and Galway. After the votes were counted Cathriona O'Connell as Tina Turner finished in third place 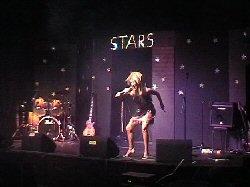 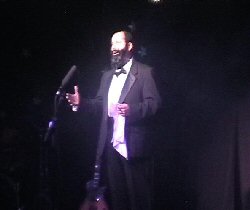 But the winners were locals, Jimmy and Daniel Doherty, as The Blues Brothers. 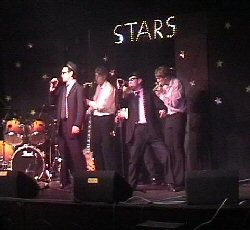 The society are indebted to all those that helped to make the night such a success, in particular those who travelled distances to perform and support the event. For more photos from the night, check our "Photos" section.